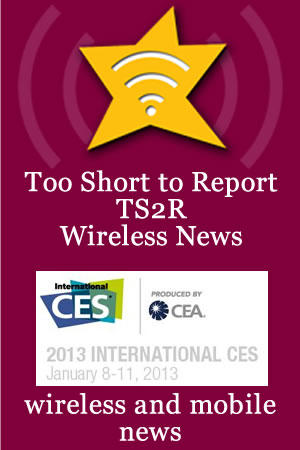 The WiMobile arrived in Las Vegas for day two of CES and we were able to round up the top stories, today.