BlackBerry has posted videos showing some tips and tricks for using BlackBerry Messenger on other devices. (videos follow) BBM currently has over 2o million users on iPhone and Android apps and 60 million BlackBerry users. 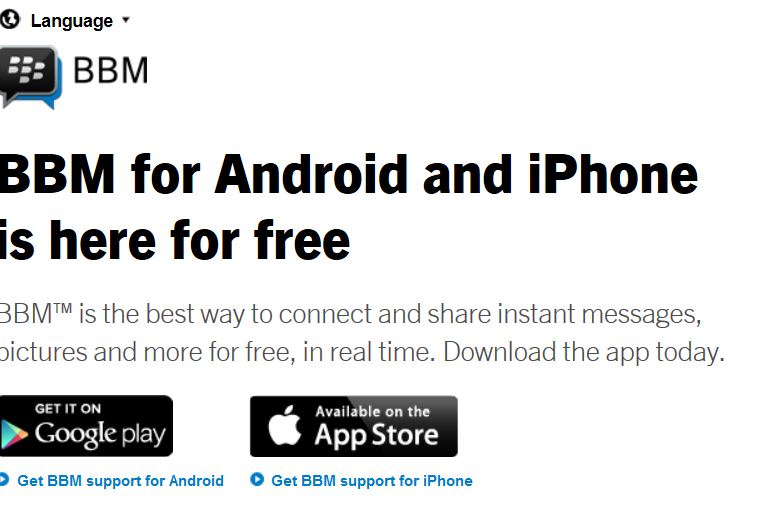 Starting this morning, BlackBerry Messenger became available. This time around BlackBerry is staggering the roll out to make sure that there are no problems.  Just like Apple makes iPhone buyers wait in line, those wanting use the new BlackBerry Messenger for Android may have to wait until after the six million people who signed up to be notified have activated BBM on their devices.

The good news is that many Whatsapp users have noted that BBM is much faster. Some Twitter users are still waiting in the line as of this writing.

Although the apps are available in Google Play and the App Store, BlackBerry recommends that you download them directly from an Android or iPhone browser.

The fate of BlackBerry lies in the hands of enterprise and social smartphone users.  The most coveted software currently wanted from BlackBerry is the BlackBerry Messenger app for Android and iOS, which unfortunately was not released due to unauthorized leaked versions, but will be released soon.

In an effort to keep BlackBerry in the black, the management sent out an open letter to the media to let them know that BlackBerry has cash on hand. The letter also stated:

Google is pushing in a whole series of updates to many of its services- Google Voice, Gmail,  Hangouts and Device ...

"Marlee Signs" American Sign Language app has been updated to be used on iPhone as well as the iPad with new features.