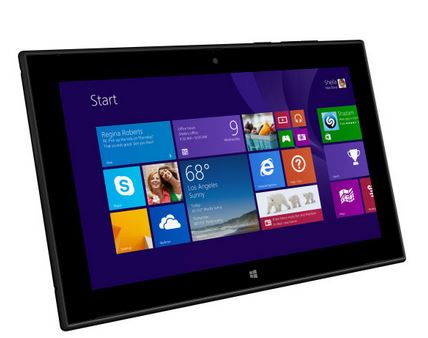 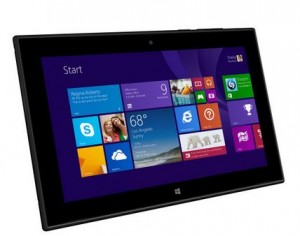 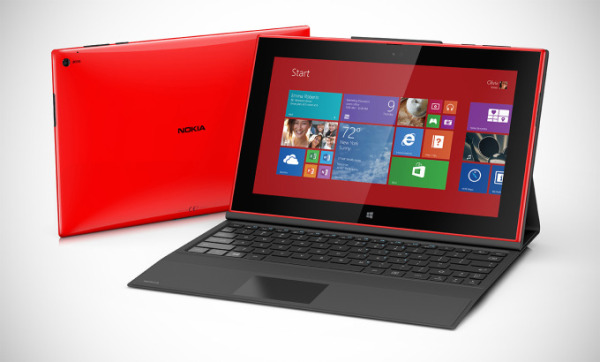 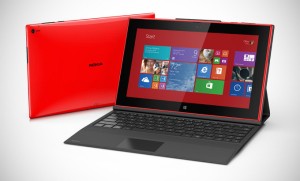 Nokia's first Windows tablet, the Lumia 2520will be available in red and white in a glossy finish as well as cyan and black in a matte finish, and is expected to start shipping in Q4 2013 with an estimated price of $499. 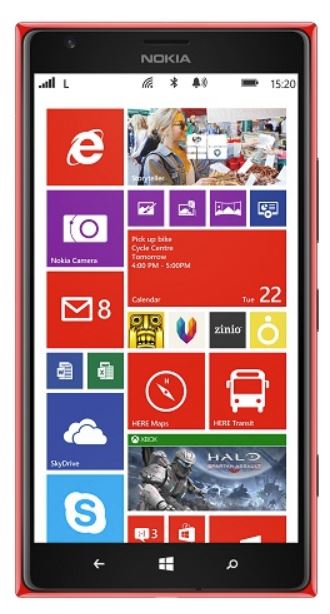 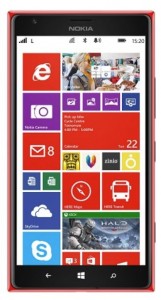 The Lumia 1520 features a 6 inch 1080p full HD screen and 1520 offers  20MP PureView camera with optical image stabilization (OIS) enabling sharp images even in the dark as well as oversampling and zooming technology similar to the Lumia 1020. 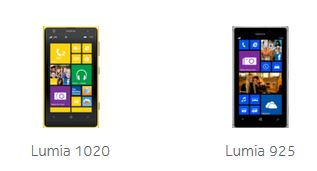 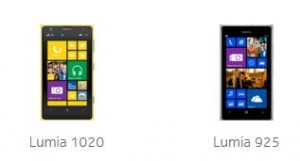 Microsoft is promoting the Nokia Lumia by a price reduction of $100 via AT&T and Microsoft stores.In Microsoft stores, you can get a free Nokia camera grip ($74 value) while supplies last. Yes, that's the same price as the iPhone 5S with a contract.

Microsoft claimed when the 1020 was launched that by nearly every metric, the Lumia 1020 takes better pictures than any other phone on the market. The new features of the iPhone 5S only surpass the Lumia 1020 in regards to the dual-colored flash.  The Lumia 1020, however has been shown to take incredible photos and video. The iPhone 5S appears to be geared toward more amateur photographers. 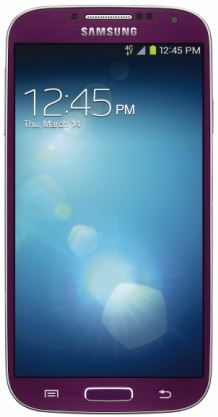 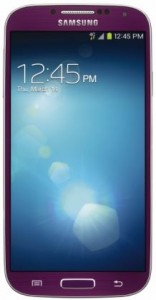 he latest figures from analyst Mike Walkley form Canaccord Genuity show that the Samsung Galaxy S4 and Nokia Lumia 1020 were selling well, last month. The iPhone 5 is still thriving while BlackBerry Sales are not doing well.

The Samsung Galaxy S 4 was the number one top selling phone at U.S. carriers including Verizon, Sprint, T-Mobile and AT&T.  Samsung reduced prices through June, July and August and combined with aggressive marketing put pressure on other smartphone sales.