Samsung announced two new phablets that are getter closer to tablet size: the Samsung Galaxy Mega line of phablets at 5.8 and 6.3 inches larger than the 5.5" Samsung Galaxy Note II. 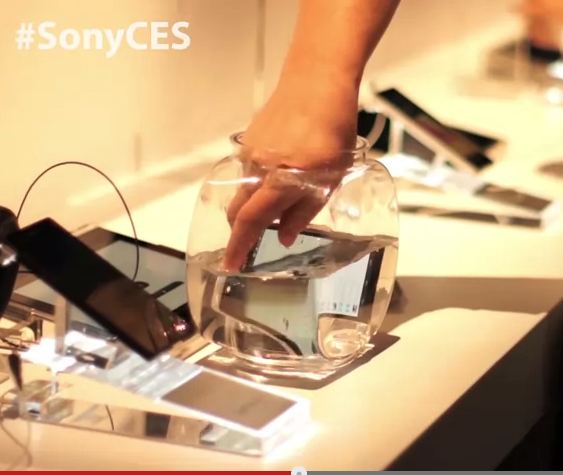 The phablet range of big smartphones with tablet-like functionality is growing rapidly with some very large sales number predictions.

The world “phablet" comes from combing the words “phone” and “tablet”and is generally a smartphone that is 5" or bigger such as the Samsung Galaxy Note 2, ZTE Grand S and Huawei Ascend Mate. Many of the new phablets announced at CES when analyzed by pixels per inch offer better resolutions and features than the iPhone 5 or Samsung Galaxy Note II.

The phablet phenomena comes from manufacturers wanting to  differentiate themselves from medium displays. Customers want better  viewing experiences and there is an increase in great HD content on smartphones. In 2016, global phablet shipments are set to reach 146.0 million units.

What a whirlwind CES proved to be.  We shot more video than we could edit at the show.  The people ...

If you want to hangout with the newest Droid,you can view it before its launch by joining the Verizon Wireless circle on Google +. Verizon Wireless has revealed the name of the next Droid, the Droid DNA on its website with an invite.

On the Droid Does website from Verizon Wireless it states:

It looks like there's going to be a big daddy in the Droid family at Verizon Wireless, the Droid DNA. ...